@hawx You need to get yourself some flour laddy!
That is a textbook loaf, but there is no need to show off how much flour you have by sprinkling additional flour on top.
March 29, 2020 Joshua Hawxwell 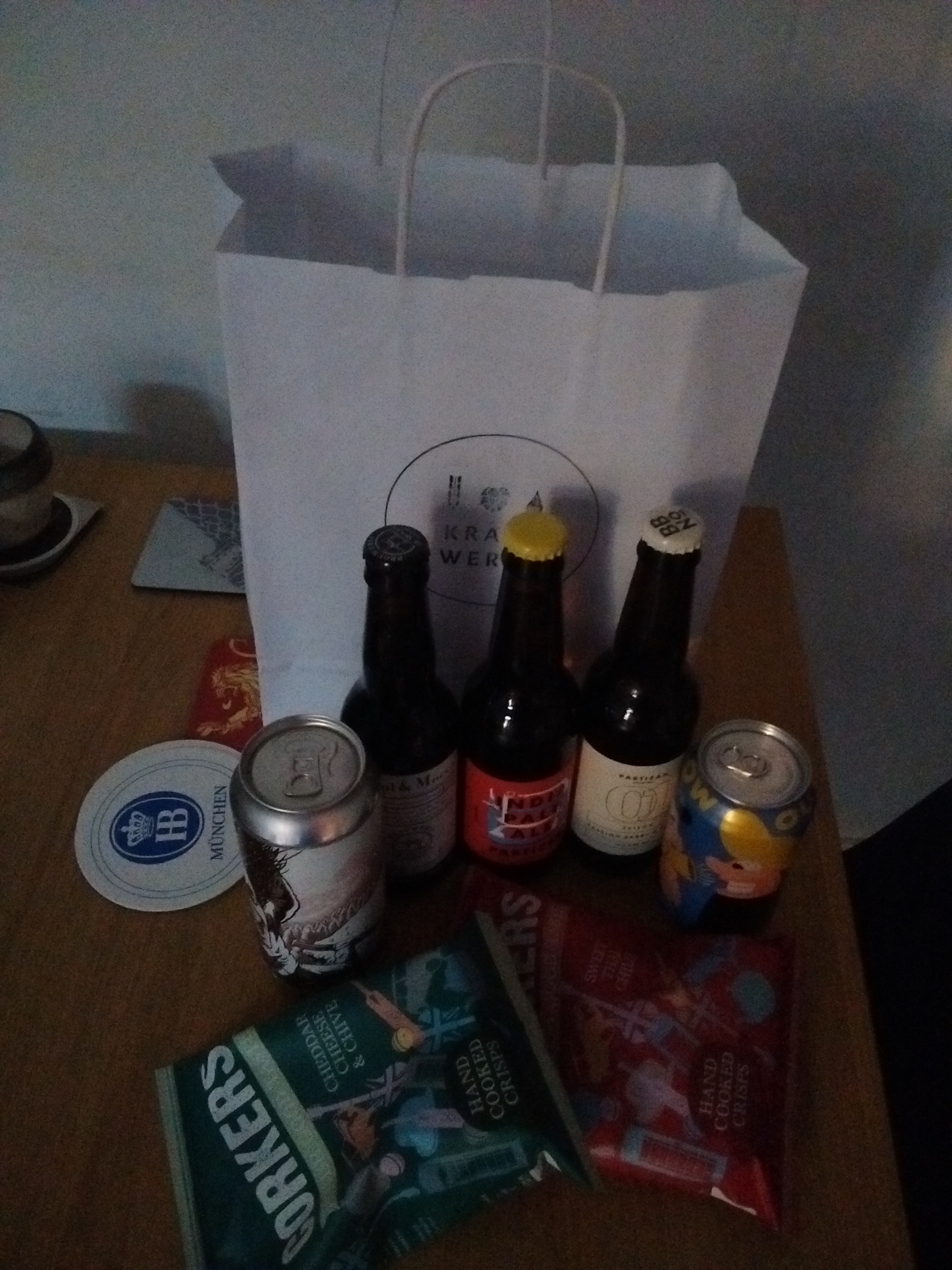 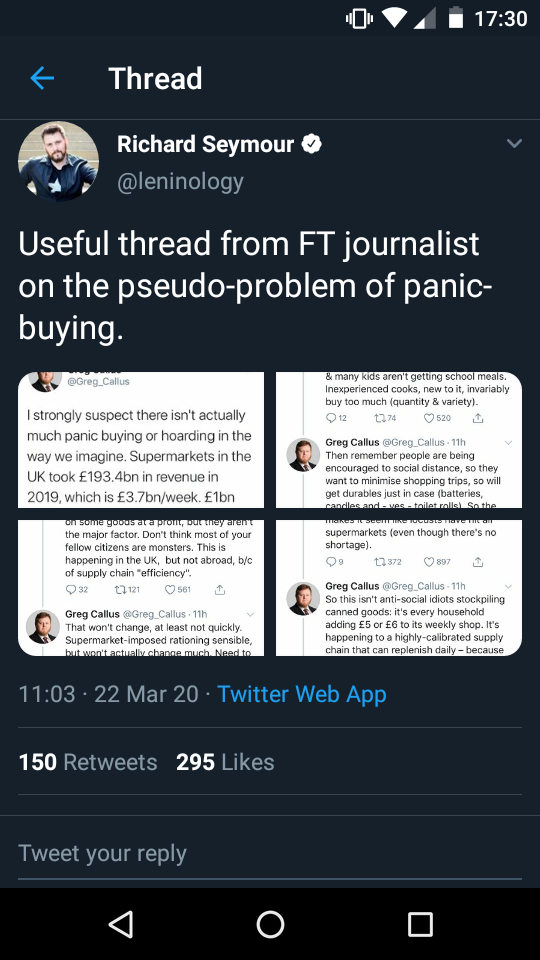 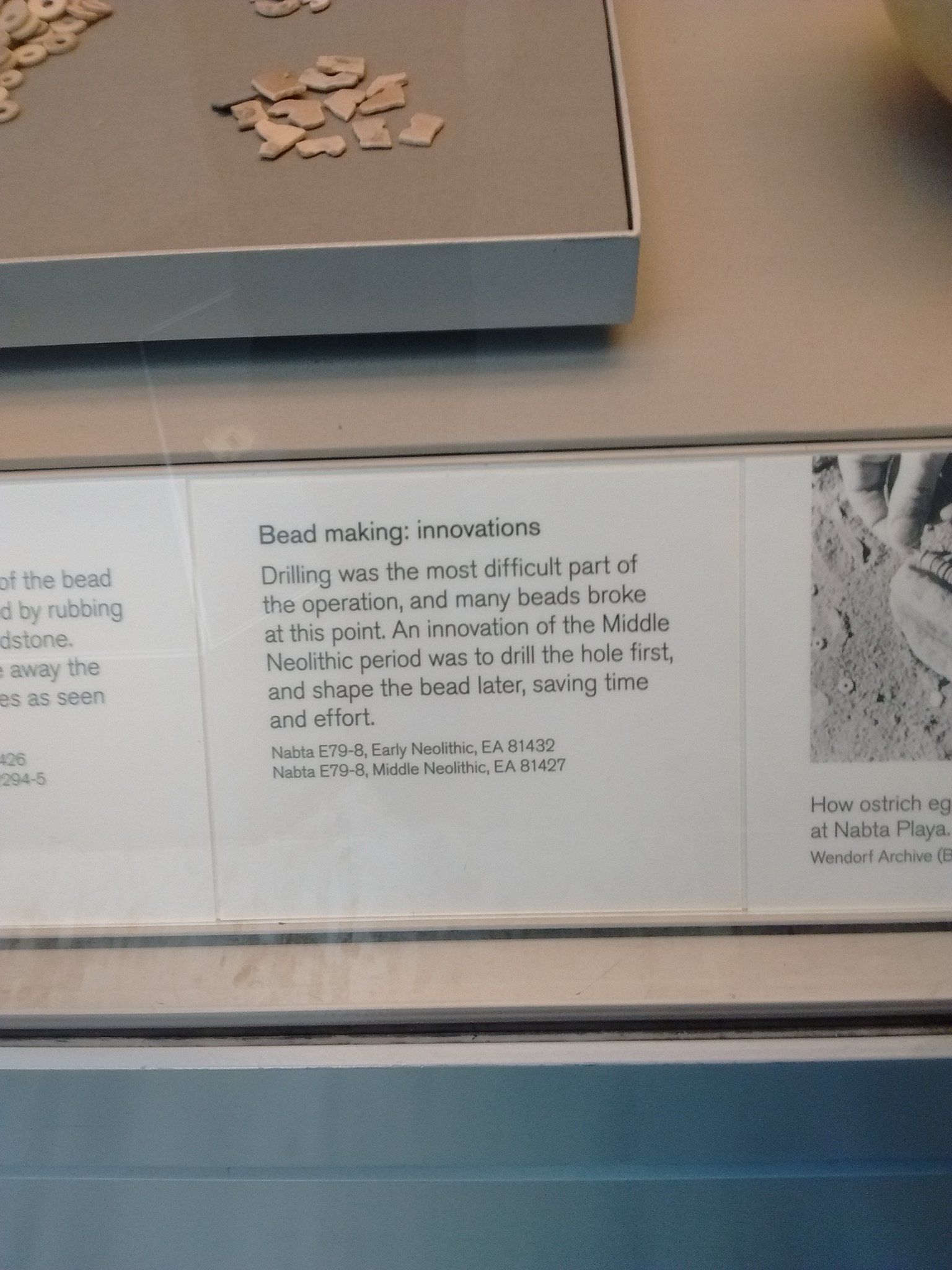 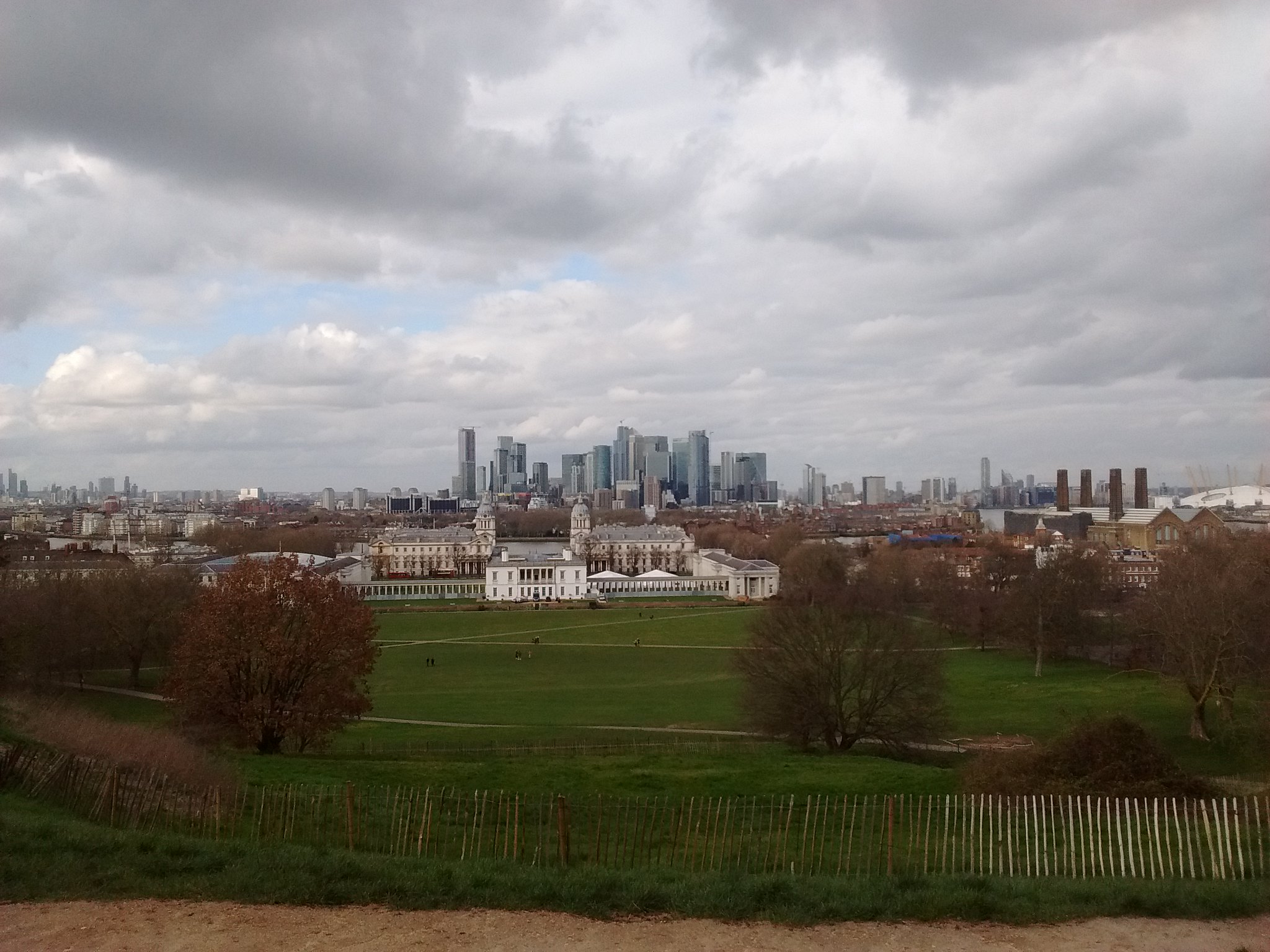 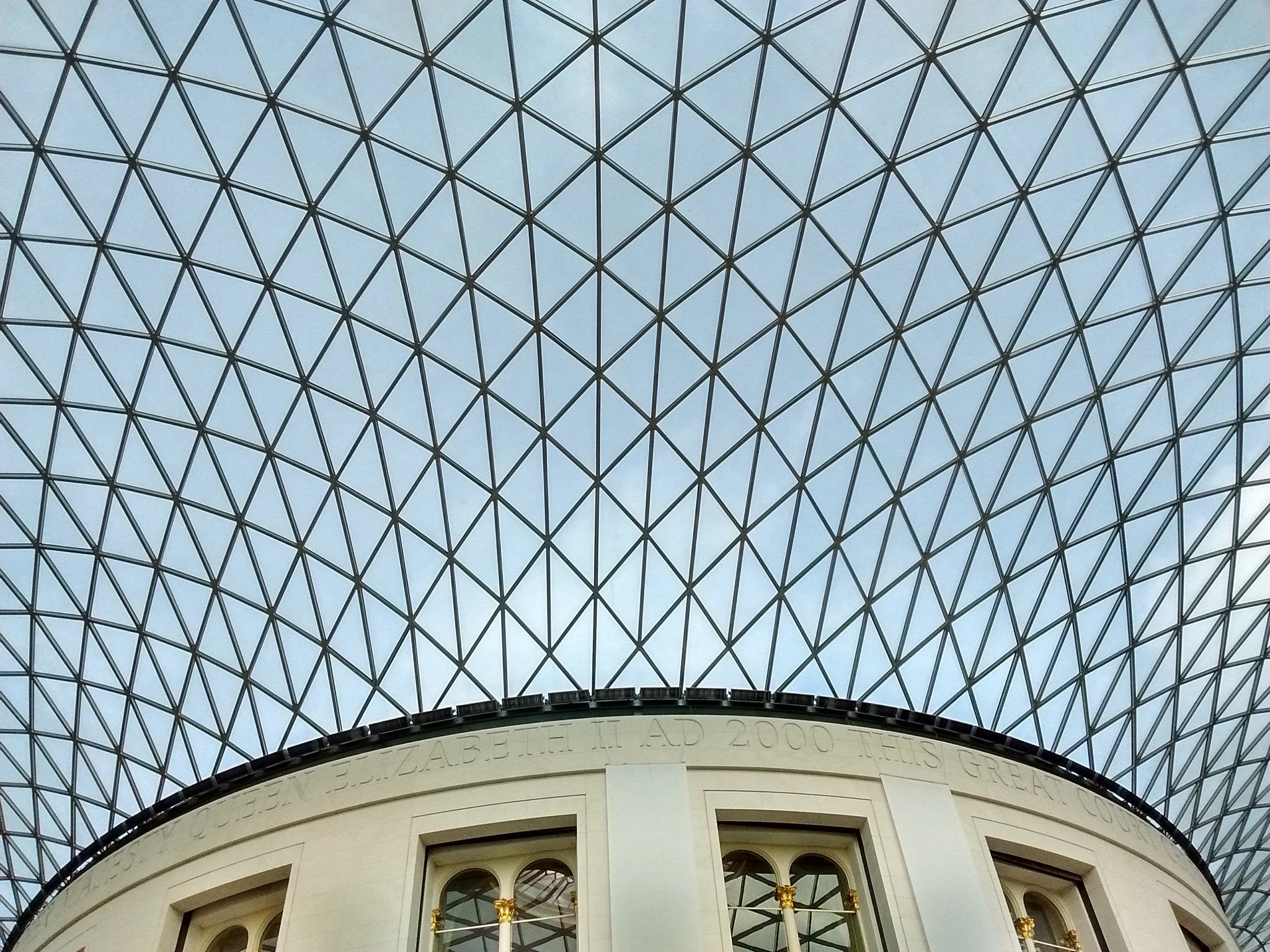 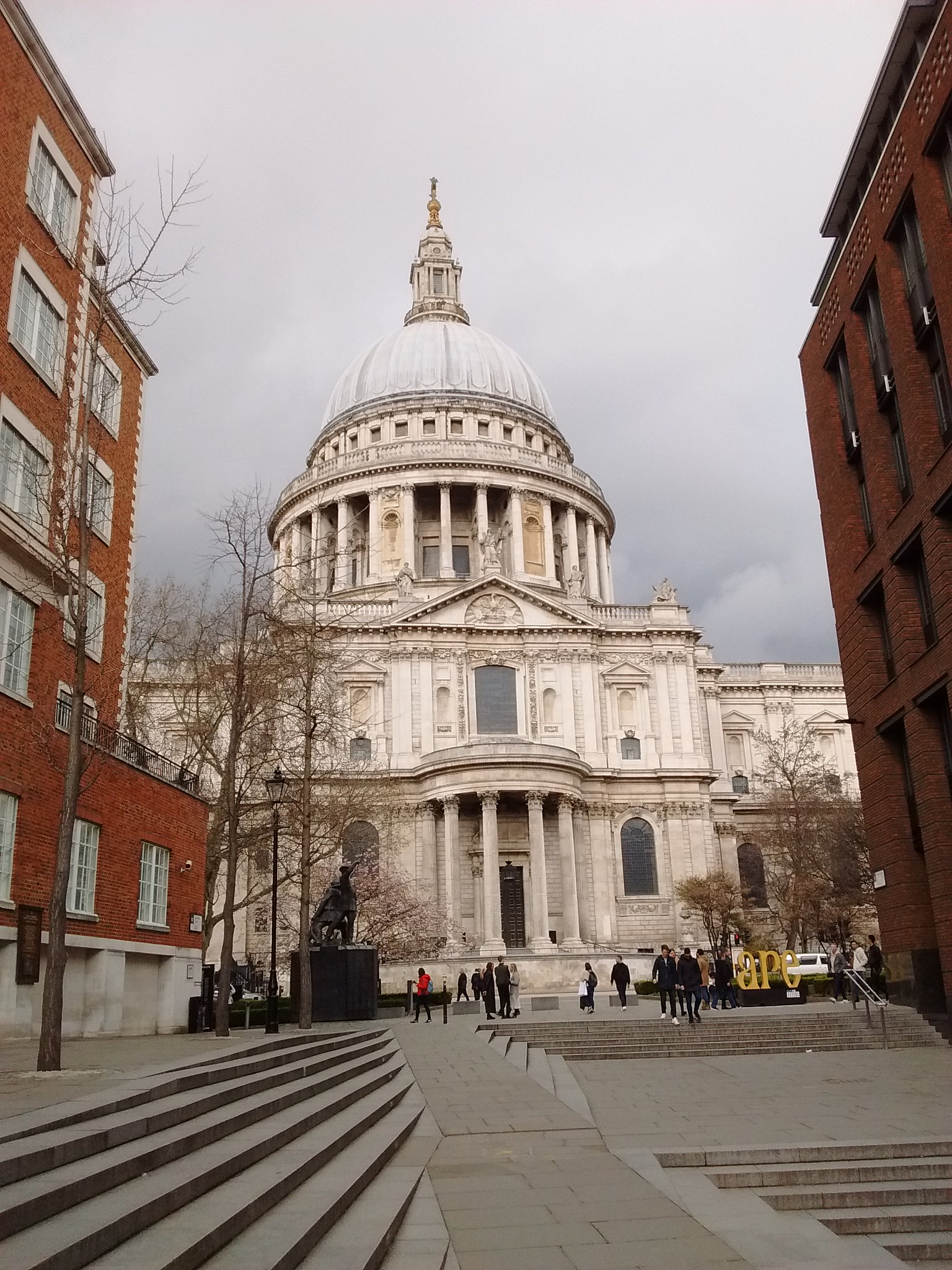